The call came thru from a son who was quite angry that his Mother’s claim for long term care benefits was denied and (as he said) “she has the memory of a gold fish! How can they say she doesn’t need care?”

Back to my caller above – his Mom had been to the doctor and had a cognitive screen done. This is one of many standardized tests that give the doc an estimate of how poor the person’s mental capacity is. They are scored and then measured against a scale. For example, one of the common tests is called “SLUMS” and is scored from 0 to 30. 30 means perfect mental abilities, 20 is moderately impaired, 15 or lower is considered severe cognitive impairment. As I peeled back the onions on the conversation with the son, it became evident that her cognitive score on the test was 18, a score that puts her on the cups between moderate and severe.

The contract, however, required that she have evidence of severe cognitive impairment in order for the claim to be paid. So the claim is denied because the clinical evidence is not showing her at “severe”.

Now for the “hack” or “fix” for this: get a letter from the doc stating clearly that though the clinical score is only X, the patient has severe dementia and cannot be left unsupervised lest a danger to self or others. This letter will tip the scale in the policy holder’s favor. However, I must warn that it must have all the parts. It must state (1) the clinical score that is not quite ‘severe’, (2) clearly state that the applicant has severe dementia based on other evidence (please list the evidence…such as wander risk, inability to remember if they have eaten or drank, or other such evidence), and (3) emphatically note that the person cannot be left unsupervised lest s/he is a danger to self or others.

It probably sounds cumbersome at best and downright strange at worst. But we must go back to the problem: a gap between what the contract requires and the documents you can produce. The contract often requires “severe cognitive impairment requiring supervision lest a danger to self or others”. Thus the doc letter must use that language AND give evidence to back it up. So if the clinical scores are borderline, this letter becomes the evidence you need to prove eligibility due to dementia.

A well written letter (along with borderline scores) can mean the difference between a denial and an approval. It is well worth the effort to get the letter – either to file with the claim or to appeal if denied.

MRS.LTC is excited to introduce and new way to help in the claim process! While our staff can certainly help you craft an appeal, we charge $150 to do that with you. This DIY module allows you to do the same for half the cost. 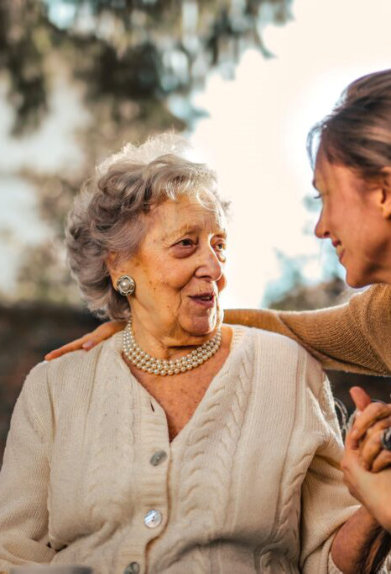 If you have Questions? 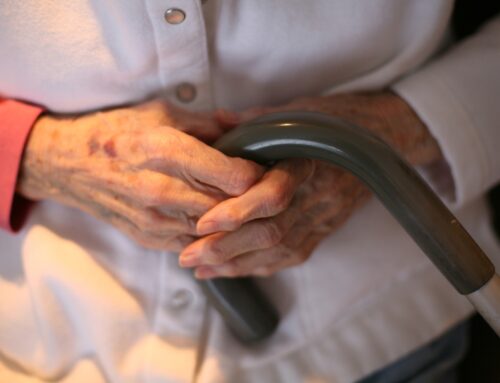 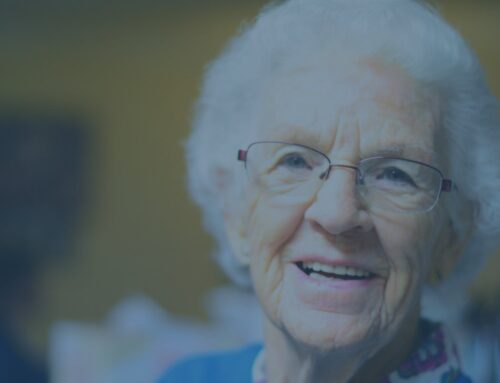 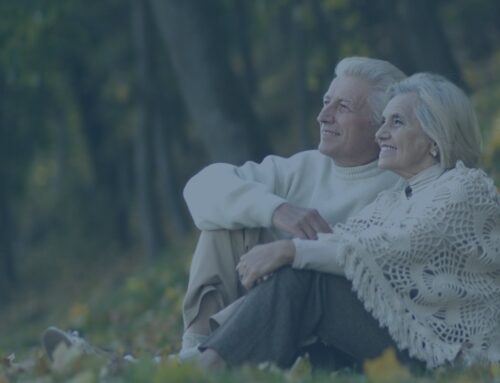 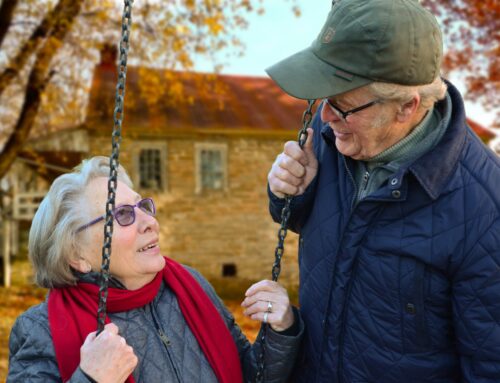